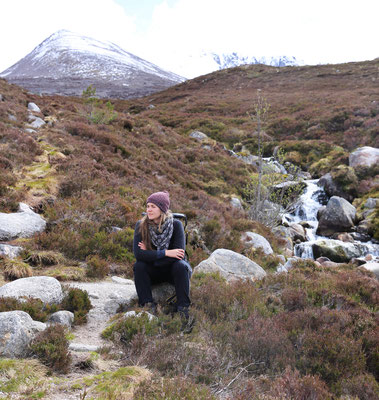 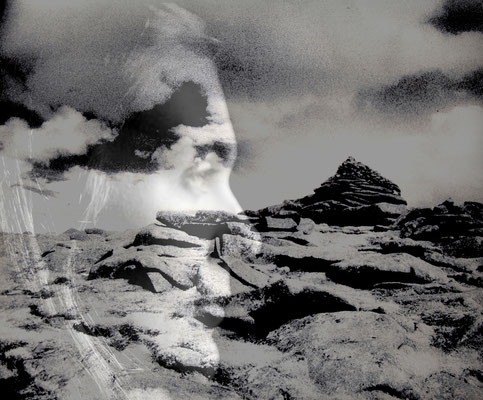 skill" (R2 Magazine). Jenny's music is rich with imagery and her songs are bound together

by common threads of folklore, nature and the connection people have with the wild.

Sturgeon’s songcraft is at the centre of her engaging and honest performance, with

accompaniment on guitar, harmonium and dulcimer she has been described as “a

delivery” (Boo Hewerdine). In 2018 she was nominated as Composer Of The Year in the

name. Supported by Creative Scotland and Help Musicians, and on tour in 2021.

band Salt House and in the bird and migration inspired project, Northern Flyway; a

sessions for Travelling Folk and BBC Radio 3. Jenny's release 'The Wren and The Salt Air'

- a commission for The National Trust of Scotland - featured on national STV news. Her

“The mountain gives itself most completely when I have no destination, when I reach

nowhere in particular, but have gone out merely to be with the mountain as one visits a

friend, with no intention but to be with him.” Nan Shepherd

celebrated book of the same name. The project explores Nan's writing, the

Cairngorm mountain range and human connections with the wild through

Scotland: The Big Picture and 1940s archive film from National Library of Scotland

Moving Image Archive. The meditative experience of the combined audio and

landscape and to find a sense of place.